“Why are they in the same hotel?” – Fans raise eyebrows as shippers serve exotic breakfast in bed to BBN’s Saga and Nini (Video)

A video that was shared online shows the moment former Big Brother Naija housemates, Saga and Nini were woken up with an exotic breakfast in bed.

As can be seen in the video, a food tray containing edible items were presented to them while they were in their nighties in their respective rooms.

But fans couldn’t help but notice the similarities in the rooms and as such, suggested that they were both in the same hotel at the same time the food trays were presented and pondered why. 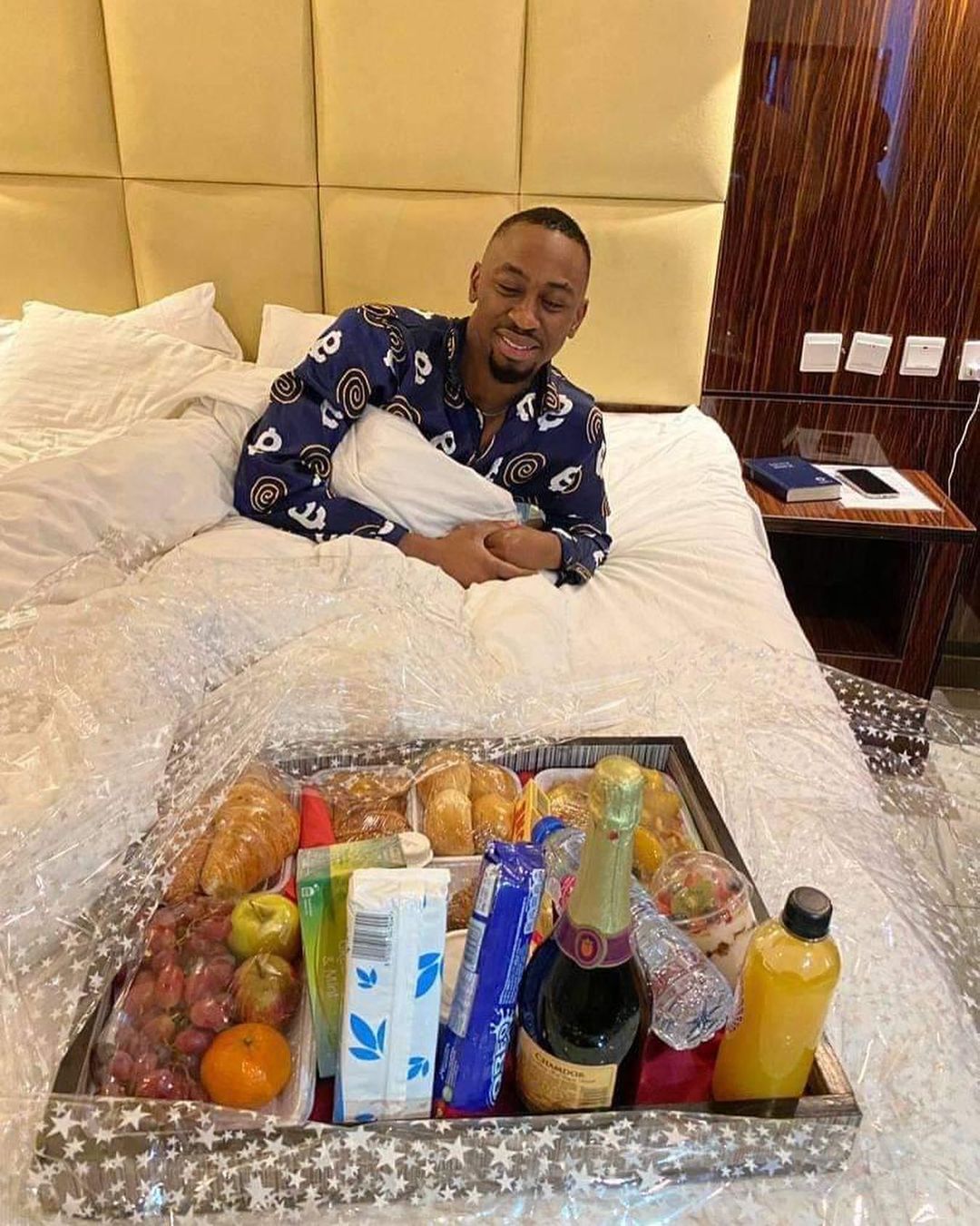 While there hasn’t been an official statement from the duo regarding the nature of their relationship, fans have however been left to speculate given the subtle clues they observe between them from time to time… an example is how they’re spotted in the same hotel while receiving this gift items.

Newspaper is your news, entertainment, music fashion website. We provide you with the latest breaking news and videos straight from the entertainment industry. Fashion fades, only style remains the same. Fashion never stops. There are always projects, opportunities. Clothes mean nothing until someone lives in them.